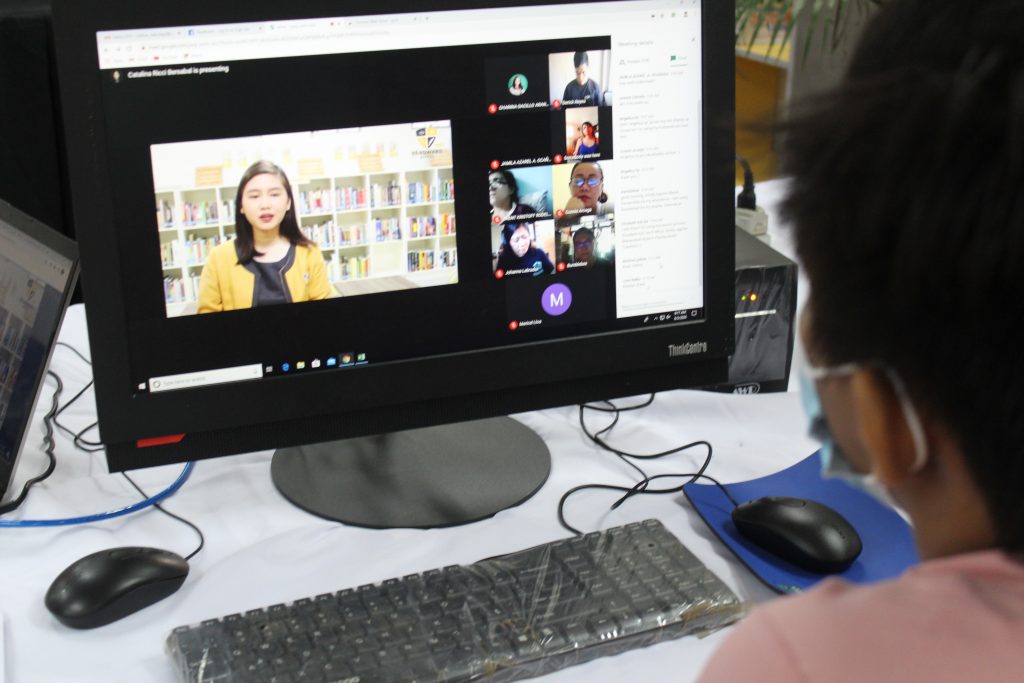 Aside from the survey done and surveys to be conducted in the future, the school leaders also call for the parents and guardians to strengthen the support system for the students.

Dr. John Cabalo, principal, invited the parents to volunteer in creating interest groups that “will align to the school’s mission and vision.”

Parents may be involved in work immersion programs, career talks, Edwardian student clubs, and other interest groups in partnership with Galing LNC. Alumni relations is also eyed to be part of this endeavor.

Through open communication, Ms. Karen Nogra, vice-principal, looks forward to the “realization of a strong home-school partnership built on trust,” and that the feedback will make a way for “faster improvement in learning” and “renewed senses of responsibility” among the parents and teachers.

On the other hand, as the school aims for “radical approaches” and “creative pedagogies,” Ms. Isabel Santos, president, urged the community to “work together” which is why a survey is launched “because feedback is important.”

During the forum, Mrs. Melrose Tulao, a parent, said that her family “is very appreciative of the school’s efforts.” “Special thanks to the teachers for their patience to our children,” Mrs. Tulao added.

Meanwhile, Dr. Cabalo said that the school is still waiting for the provisions from the government regarding the schedule and modality for the next school year.
“There is no clear direction yet. It depends on the availability of vaccines. And no clear directives as to the modality of classes for the next school year from the Department of Education (DepEd) and the government,” Dr. Cabalo said during the forum.
“We are in a very fragile situation, but we will diligently announce in the coming months,” he added noting that the school has always been after the “health and safety of learners, and teachers in compliance to the government.”

Learn more about us and our programs and curriculums today. 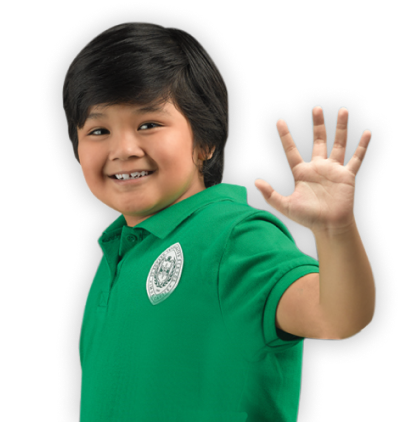 Scroll to Top
The St. Edward School website uses a third-party service to analyze non-identifiable web traffic data for us. This service does not use cookies. Data generated is not shared with any other party. For more info, see our Privacy Policy.
I UNDERSTAND